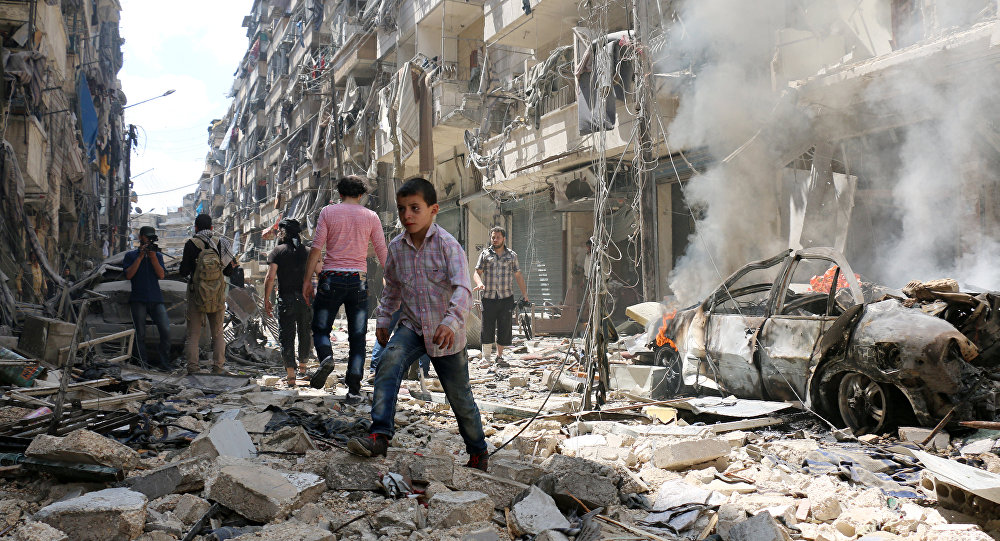 The cease-fire has not really changed the situation in Syria. Currently, the conflict took the turn of unprecedented media war, believes Patrick Henningsen, geopolitical analyst.

Under the mediation of Russia and the United States, the partial cease-fire in force in Syria was extended Wednesday in Aleppo, scene of fighting between government forces and armed groups.

However, according to Patrick Henningsen, chances are slim that the truce could change the situation in the Syrian city: extremist groups will take the opportunity to save time, get reinforcements and establish new alternative supply routes cut off those by raiding Russian aviation , he believes.
“The problem lies in the fact that no matter whether the Al-Nusra Front, Ahrar al-Sham or other terrorist groups operating in Syria in areas controlled by the rebels, they are ubiquitous within that opposition. You can not separate them, it’s just a game that is being done, “said the expert in an interview with RT . 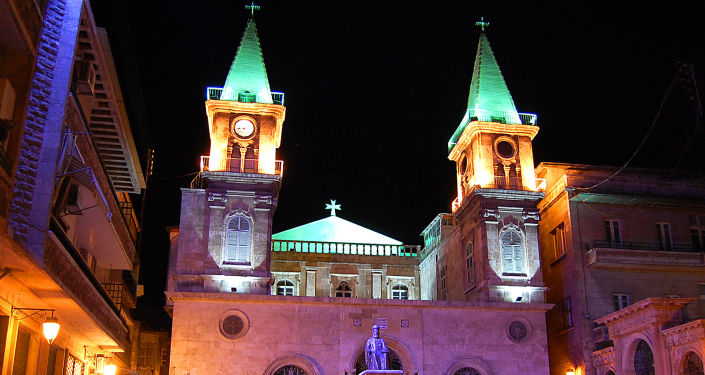 Although a diplomatic process to provide a solution to the crisis is ongoing, a whole other game going on “behind the scenes” and the United States know very well, pointed Mr.Henningsen.

Patrick Henningsen, what the US is doing should be called “strategy of confusion”.

“Basically, this is done to conceal and cover up the war room that is taking place in Syria,” he said.

The expert also commented on the possible reasons for Washington challenging the actions and proposals of Russia on Syria.
“I think the reason is frustration. In October 2015, Russia came with a clear purpose and estimated many people, this goal was achieved. (…) This has disappointed everyone, because the United States said that Russia is bogged down in a quagmire, so the stories created by the State department are reduced to pieces, “he said. 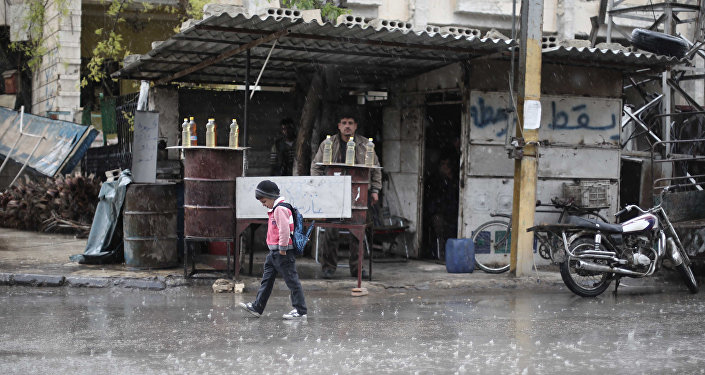 He added that the US had paid millions of dollars in what he calls “Aleppo is on fire,” a media campaign which aims to stop the bombing there, as was the case before with the-fly zone.A media war without precedent is taking place.