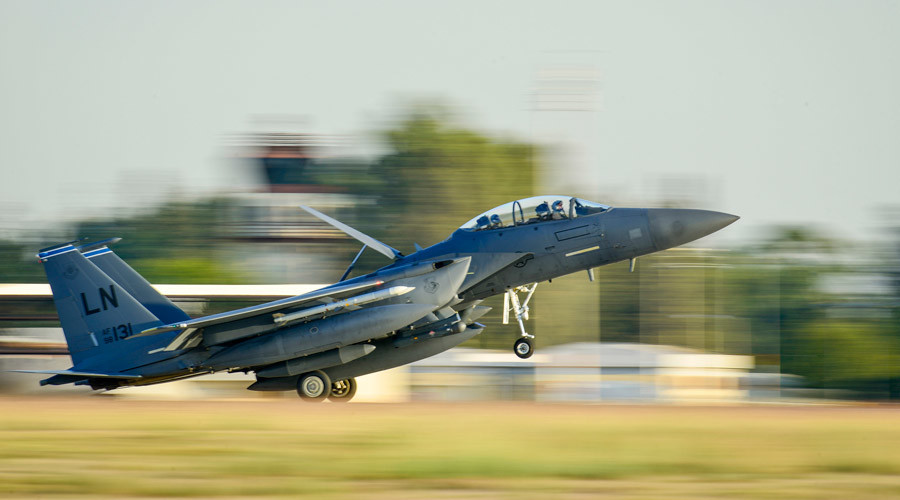 Bucking current US policy, dozens of State Department officials have reportedly signed an internal document calling for military action and regime change in Syria, claiming it is the only way to defeat Islamic State and end the war.

The dissenting document was transmitted internally and signed by about 50 mid- to high-level department officials, according to the Associated Press. The agency said it has since been classified. 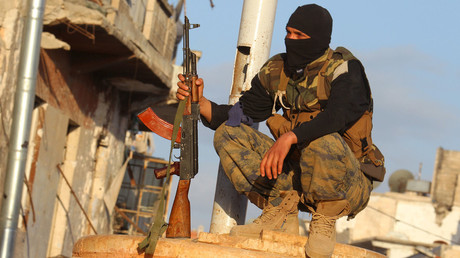 “The moral rationale for taking steps to end the deaths and suffering in Syria, after five years of brutal war, is evident and unquestionable,” the New York Times quoted the document as saying. “The status quo in Syria will continue to present increasingly dire, if not disastrous, humanitarian, diplomatic and terrorism-related challenges.”

The document is alleged to have expressed frustration with America’s inability to halt a civil war in Syria that has killed around half a million people and contributed to a worldwide refugee crisis.

The New York Times and the Wall Street Journal both quoted from the document on Thursday, saying they had seen or obtained copies.

A section of the document cited by the Times said that American policy has been “overwhelmed by the unrelenting violence in Syria,” while calling for a “judicious use of stand-off and air weapons, which would undergird and drive a more focused and hard-nosed US-led diplomatic process.”

READ MORE: ‘Hope is not a strategy’: Pentagon chief struggles to sell ISIS plan in Senate

The Wall Street Journal report said that the document repeatedly called for “targeted air strikes” against the Syrian government in light of the collapse of the ceasefire brokered earlier this year. 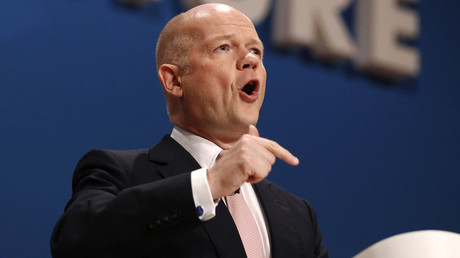 The memo was filed in the department’s “dissent channel,” which was created during the Vietnam War as a way for employees who had disagreements with State Department policy to register their protest with the secretary of state.

Kirby said that US Secretary of State John Kerry respected the process as a way for employees “to express policy views candidly and privately to senior leadership.”

Secretary Kerry has hinted at the possibility of the US undertaking a more robust intervention in Syria more than once. While President Obama has openly called for regime change in Syria, current US policy and military funding is directed towards a campaign to defeat Islamic State (IS, formerly ISIS/ISIL).

While the US and other Western and Middle Eastern countries continue to support anti-government groups fighting Syrian President Bashar Assad’s forces, an open intervention was prevented in 2013 in the wake of chemical attacks in Syria thanks to Russia’s diplomatic efforts and Damascus’ willingness to cooperate and destroy all of its chemical arms.

Obama has also resisted leading America into another Middle Eastern war since encountering difficulties extracting US military forces from Iraq and Afghanistan, while US military commanders have expressed concern about a lack of a clear alternative to Assad who could unify the country and advance US national security interests. Moscow has repeatedly stressed that removing Assad and effectively letting Islamist groups take control would send the country into chaos.

READ MORE: No compromise with US over fate of Syria President Assad – senior Russian diplomat