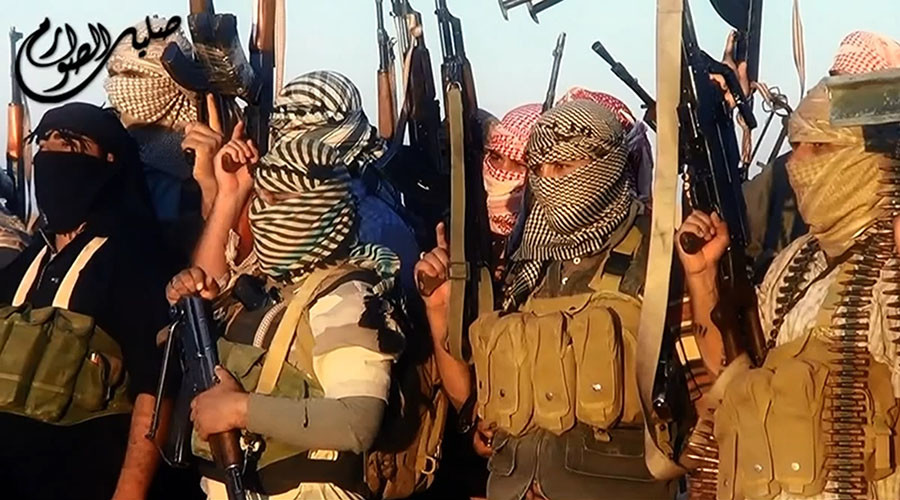 Several hundred vehicles containing 100 to 200 Islamic State fighters were given safe passage by US-based forces, out of the northern Syrian city of Manbij, after surrendering their weapons, according to defense officials.

US Army Col. Carver, a spokesman for the US-led coalition fighters, told Pentagon reporters the decision to let Islamic State (IS, formerly ISIS/ISIL) convoys leave the city was made by commanders of the Syrian Democratic Force.

Col. Carver described how IS had civilians in each of the vehicles, and the military wanted to avoid casualties. He didn’t know how many of the civilians had been in the cars voluntarily but said some were likely hostages.

The 100 to 200 fighters left the city of Manbij last Friday under watch of coalition drones to ensure the militants didn’t regroup and try to return to the city. 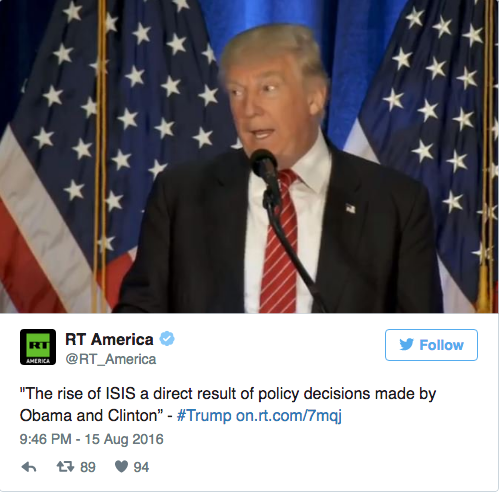 It was the first such agreement with the terror group. IS fighters were allegedly using civilians as human shields to escape.

“They kept throwing civilians to basically walk into the line of fire, trying to get them shot to use that potentially as propaganda, we think,” said Col. Chris Garver.

Associated Press reported US military officials said some of the IS fighters had already made their way into Turkey, and many were still in Syria.

US-led coalition forces had sustained three months of aerial bombardment and fighting on the northern Syrian city of Manbij, an IS stronghold.

In July, coalition warplanes dropped more than 1,000 munitions, including bombs, rockets and strafing runs (low-flying aircraft using aircraft-mounted automatic weapons) on militants in the area. US officials reported roughly 2,000 IS fighters were killed by airstrikes.

Syrian Democratic Forces seized control of the city on Friday and are now clearing the neighborhoods, looking for militants and bombs.

The Pentagon said IS had laced the city with improvised explosives and rigged entire buildings to detonate as they withdrew into the center of the city.

Manbij is a key victory for the SDF and the coalition, because it lies on a major supply route between the Turkish border and the city of Raqqa, the defacto capital of the IS group’s self-styled caliphate. 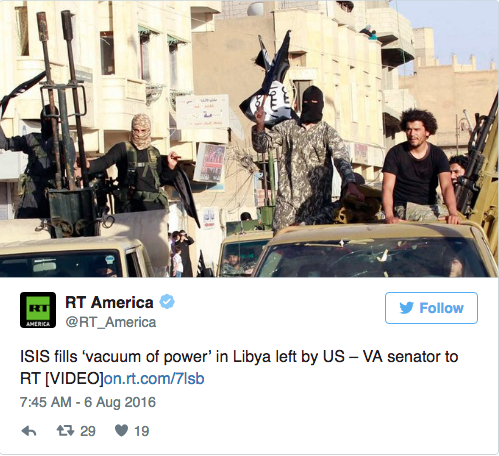