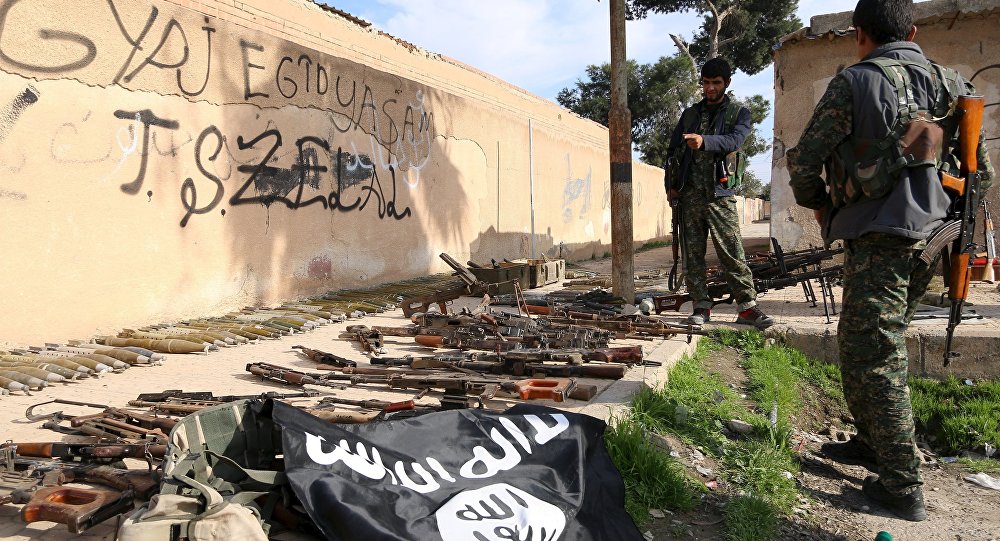 Over 30,000 Islamic terrorists have been killed in anti-terror operations, but the authorities are having problems sending the bodies back to their country of origin, the chairman of Syria’s Forensic Medicine Committee told Sputnik.

The Syrian government has been unable to repatriate the bodies of thousands of Daesh fighters who were killed in anti-terror operations, Hussein Nofal, chairman of Syria’s Forensic Medicine Committee, told Sputnik.Nofal explained that after the bodies were identified and the country of origin informed, even neighboring countries proved unwilling to receive the corpses.

“We managed to identify several thousand dead terrorists from France, Turkey, Iraq, Saudi Arabia, Jordan, Lebanon and other Arab countries. We have been unable to identify another 30,000 (terrorist) corpses,” Nofal told Sputnik.

Sadly, the doctor added that the bodies of innocent Syrians have also suffered the same fate. He said that the Syrian army and allied forces have discovered several mass graves containing the victims of terrorist groups operating in Syria, and that their bodies often showed signs of torture.

“When we find mass graves containing dead civilians in towns which have been liberated, very often we are only able to establish the cause of death, because so much time has passed since they were killed we are unable to identify them,” Nofal explained.

“We often find that the dead were subjected to physical torture, blows, cuts, diesel fuel and oil injected into the blood. Foreign objects were found inside the bodies of some of the women,” said the doctor, adding that terrorist groups are increasingly targeting their violence at women and children. 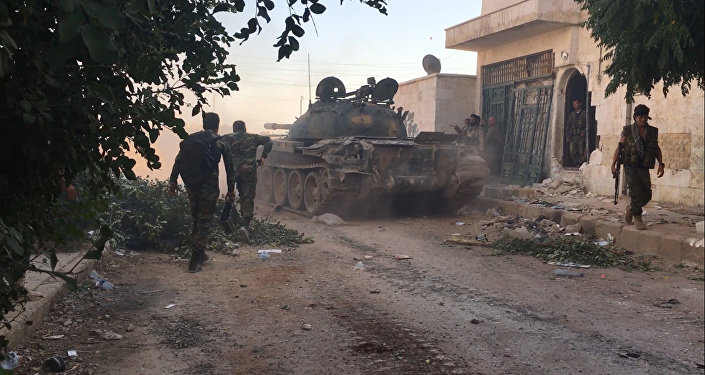 The Syrian army continues its drive to liberate territory held by Islamic militants, and on Tuesday repelled a series of attacks by Daesh terrorists near Kuweires air base in the region ofAleppo, about 50km south of the Turkish border. Several terrorists were killed and their military equipment destroyed, sources in the Syrian military said.Al-Masdar News reported that the Syrian army has seized Umm Qara Hill, an important strategic area in southern Aleppo, from Jaysh Al-Fateh jihadi militants.

Iran’s Fars News also reported on Tuesday that the Syrian army and allied militia had killed more than 100 fighters from Islamic terrorist groups including Ahrar al-Sham and Fatah al-Sham (formerly al-Nusra Front) in the region of Hama, a city 46 kilometers from Homs in west-central Syria.