The latest, eighth, release of emails brings the total number of files released to over 11,000.

WikiLeaks released a group of emails yesterday with further details about Clinton’s email scandal, the Benghazi hearings, and her campaign team’s efforts to direct media coverage of their candidate. 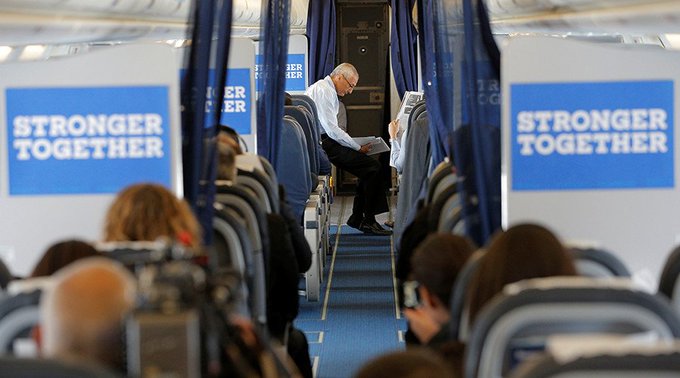 So far, this week’s releases have offered an insight into the operations and concerns of the Clinton campaign team, including efforts to move the Illinois primary and noting that Clinton’s difficulty with apologizing is her “Achilles heel”.

WikiLeaks has released a sixth batch of emails from Hillary Clinton’s campaign chairman John Podesta. The leak contains a total of 1,812 messages.

Some of the more stunning revelations that have come to light over the last seven data dumps include Hillary’s apparent dislike of “everyday Americans” – or at least the term.

“I know she has begun to hate everyday Americans, but I think we should use it once the first time she says, ‘I’m running for president because you and everyday Americans need a champion,’” Podesta wrote to Clinton’s Director of Communications Jennifer Palmieri in April 2015.

They also pointed out Clinton’s interest in keeping ‘backroom deals’ from the public. These should be hidden from voters because “if everybody’s watching, you know, all of the back room discussions and the deals, you know, then people get a little nervous, to say the least. So, you need both a public and a private position,” said Clinton during a speech to the National Multi-Housing Council, for which she earned $225,000, according to the Washington Examiner.

In 2011, Chelsea Clinton acted “like a spoiled brat kid who has nothing else to do but create issues to justify what she’s doing because she, as she has said, hasn’t found her way and has a lack of focus in her life,” according to Doug Band, a lawyer who helped create the Clinton Global Initiative. 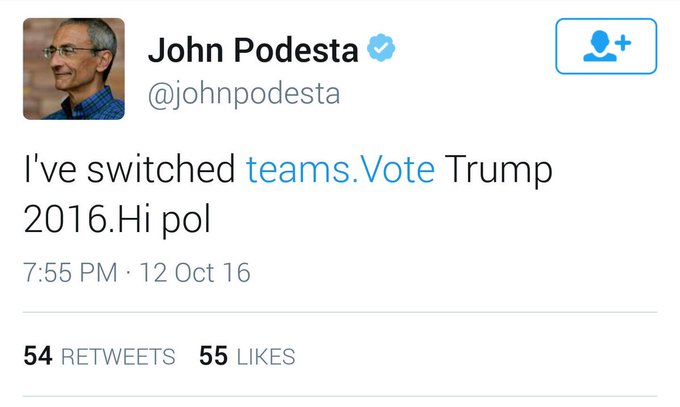