DAMASCUS, SYRIA (7:35 P.M.) – The Syrian man accused of planning a terror attack in Berlin, Jaber Al-Bakr, reportedly joined the western-funded “White Helmets” group in the Idlib Governorate prior to his return to Germany two months ago, Reuters News Agency claimed on Sunday.

Al-Bakr’s brother spoke to Reuters on Sunday, claiming that Jaber may have been radicalized by local imams in Germany before planning to carry out a terrorist attack against the country that hosted him and thousands of Syrian refugees.

The terror suspect later committed suicide in his jail cell before answering any questions regarding his motives.

Syrian caught plotting attack in Berlin was a member of Ahrar ash Sham, a rebel group US & UK refuse to blacklist.https://www.thelocal.de/20161015/german-bomb-plotter-was-in-syria-two-months-ago …

Brother of the suspect vows to enter Germany as a refugee to exact revenge on the Syrian refugees who alerted the police about the plot. 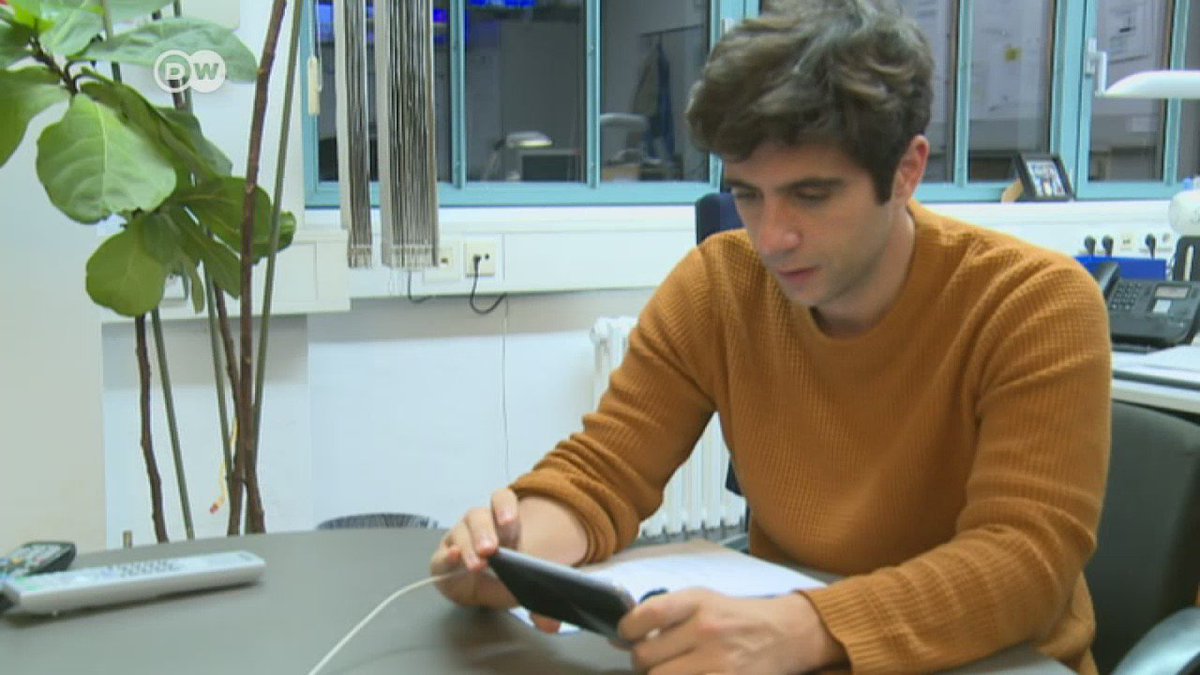 Infuriated over his brother’s arrest, ‘Alaa Al-Bakr told a German newspaper on Sunday that he plans to exact revenge against the Syrian refugees that reported his brother to the cops.

Syrian refugees living in Germany helped play a crucial role in stopping Jaber Al-Bakr from carrying out a terrorist attack in Berlin, thanks to their early warnings to the local authorities.