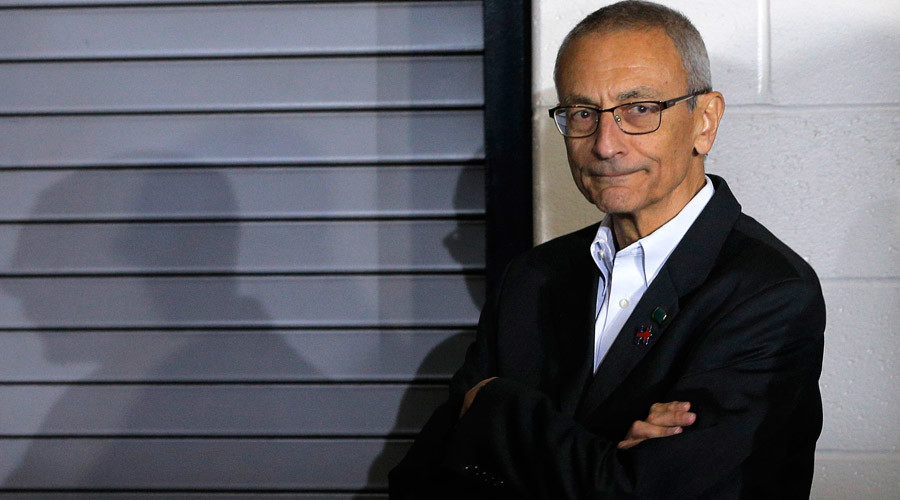 The latest release contains more than 2500 emails, bringing the total number to over 50,000. WikiLeaks has said it would publish 50,000 emails before election day.

Read more: Getting a grip of Bill: #PodestaEmails29 reveals concerns over rogue ex-president

On Friday, there were two releases of Podesta emails. They revealed further examples of the campaign’s disdain for former Clinton rival Bernie Sanders, and shed light on Bill Clinton’s paid speeches when Clinton was secretary of state. The emails also revealed the campaign’s relationship with Apple and its influential donors. 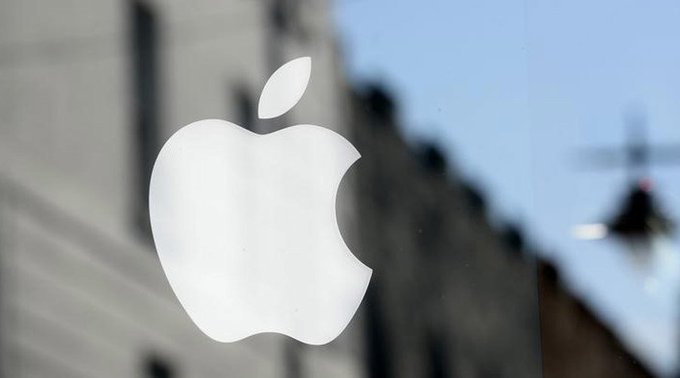 In an email from CNBC’s John Harwood to Podesta in June, 2015, refers to Barack Obama as “the black guy.”

A January 2016 email from Bill Clinton aide Tina Flournoy contains an attached Bill Clinton speech from a fundraising event in October 2015 at the home of Patti and Mike Miller.

“I feel like an old horse that once won a bunch of races and somebody comes to the barn, gives me an extra bale of hay, hauls me on the track and slaps me on the rump, just to see if I can get around one more time,” Bill Clinton jokes.

Speaking about the primary debates, he says, “These people actually think they can insult their way to the White House, or compete with each other for who can say the most politically correct things.” 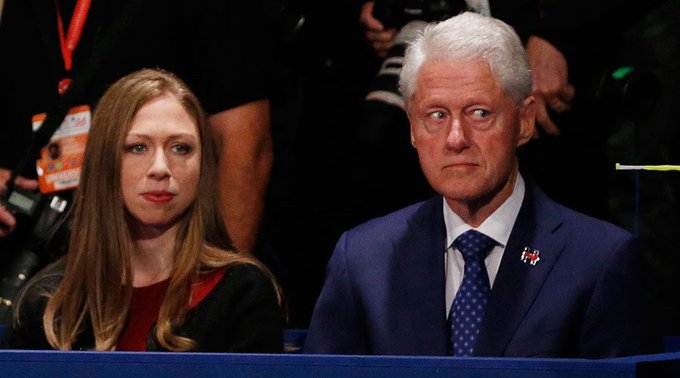 On the Iran nuclear deal, the former president says, “You don’t know yet whether this Iranian thing is going to be good or bad. It depends on whether we enforce it.  And you’ve got to have somebody in there tough enough, with enough connections in these other countries, to enforce the trigger that will re-impose the sanctions if they violate the rules.”

On Republican’s negative statements about Hillary Clinton, he says, “These guys do a lot of serious psychological studies. And they know that if you badmouth somebody enough in the press, day in and day out, especially if you’ve got your own microphone with Fox News, even if every single charge turns out to be false, you can hurt them.”

Bill Clinton said his wife didn’t tell him about Osama bin Laden being killed, despite the fact that, “All living former presidents have lifetime security clearance. I could take CIA papers every day if I wanted to. I don’t, because of Hillary’s jobs in the Senate and Secretary of State, because I give too many public speeches and I’d hate to accidentally say something that I read in a government document.”

An April 2015 email chain between staffers discusses the risks involved in Clinton doing a video to address questions about the Clinton Foundation and its donors. The worry is, “there aren’t great answers”to some of those questions

“I wanted to follow up on HRC idea of doing the video. Having thought about it and talked to Craig and Maura about it – I don’t think it is good idea for her to do. There aren’t great answers and in many cases not her place to answer them,” Jennifer Palmieri says. 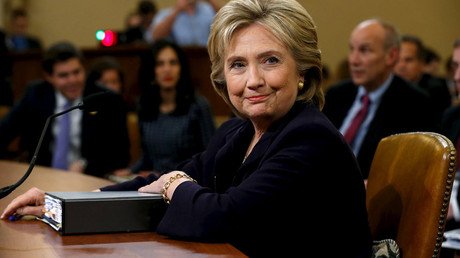 Palmieri outlines ways Clinton should “frame” her response to accusations of ‘pay for play’ with Foundation donors when she was secretary of state.

“At least this way she will have taken off the table any notion that there was a quid pro quo – even if some donors may have had bad intentions,” she says.

“Fine with the proposed way of handling what she says, but hard setting to take only one question,”Podesta replies.

Chelsea ‘has gone to daddy’
In another example of Doug Band’s dislike for Chelsea Clinton, the former Foundation fundraiser and long time adviser to the Clintons complains about Chelsea Clinton’s meddling in a November 2011 email.

“This is the 3rd time this week where she has gone to daddy to change a decision or interject herself in the process she says is so important to maintain,” he says to Podesta.

“Sad because it will hurt cgi [Clinton GLobal Initiative] but the larger problem is that cvc [Chelsea Clinton] has spent 7 days in her office to date and people will go to her with self interested choices to be made and she will side with them thus hurting the organization,” he adds.

The former president tells the crowd at a Maryland fundraiser that the Labour Party wanted to move to the left because they “were mad” at former leader David Miliband for being part of former prime minister Tony Blair’s government during the Iraq war. 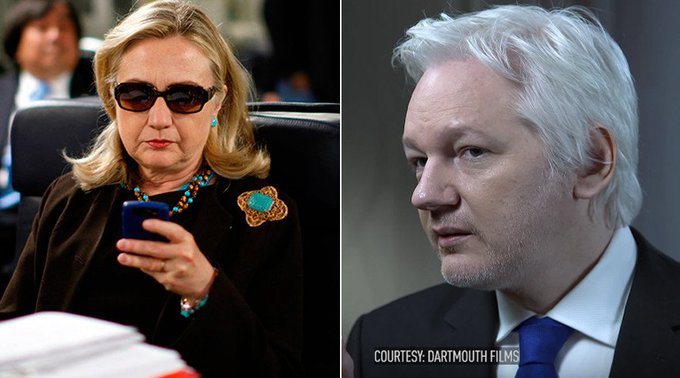 “When David Cameron thumped him [Miliband] in the election, they reached the interesting conclusion that they lost because they hadn’t moved far left enough, and so they went out and practically got a guy off the street to be the leader of the British Labour Party,” he said.

Bill Clinton compared Corbyn to Bernie Sanders, who was competing with Hillary in the presidential primaries. He said, “When people feel they’ve been shafted and they don’t expect anything to happen anyway, they just want the maddest person in the room to represent them.”

In the same speech, Bill Clinton tells donors, “In the Middle East, the news is not all bad,” and uses Clinton Foundation donor Saudi Arabia as an example to back up his claim.

Following a massive social media campaign, some 14,000 women in Saudi Arabia have filed a petition calling for an end to male guardianship laws that restrict their freedom.

“There are more women than men in college in Saudi Arabia. There is now a coeducational university where men and women go to school and can actually sit on a bench and talk to each other without somebody coming along and beating them up.”