The videos below shows over a dozen occasions where the White Helmets are directly operating alongside armed terrorist groups in Syria. It also features the Saudi cleric leader of al-Nusra Front (al-Qaeda in Syria) stating on record that the White Helmets (civil defence) are mujahideen (Islamic jihadists). Additionally, it features videos of the White Helmets lead propaganda disseminator Hadi Abadallah working alongside numerous radical Islamic terrorist groups. At the conclusion of the post, some of the best western voices reveal the truth about the US and UK support for the FSA terrorists in Syria.

Abdullah al-Muhaysini, the Saudi cleric leader of al-Nusra Front in Syria asks ISIS to join him in jihad (holy war).

John Cantle who was captured by ISIS and held in Islamic State territory is shown on video with White Helmets in the background.

March 2015. #Whitehelmets member seen waving at a pssing convoy of Jabhat al-Nusra/al-Qaeda fighters after the capture of #Idlib. #Syria pic.twitter.com/QV1otEILSx 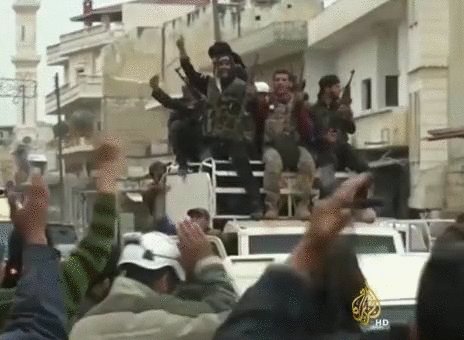 May 2015. The #WhiteHelmets speak after the capture of Ariha #Idlib. Jabhat al-Nusra/al-Qaeda flags wave in the background. #Syriapic.twitter.com/jdFB5XXyAA 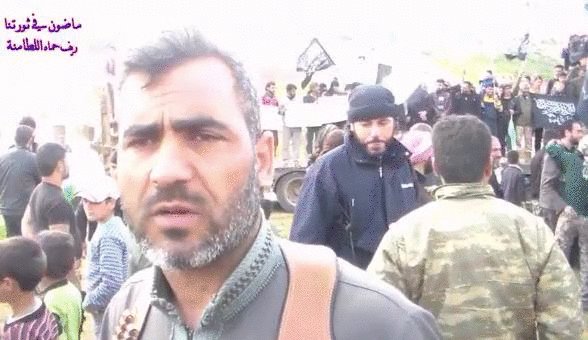 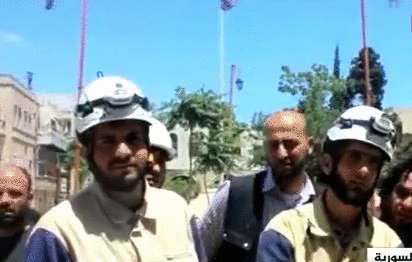 May 2015. The #WhiteHelmets speak after the capture of Ariha #Idlib. Jabhat al-Nusra/al-Qaeda flags wave in the background. #Syria

May 2015. #WhiteHelmets member seen with Jabhat al-Nusra/al-Qaeda fighters after the capture of Ariha, #Idlib. #Syriapic.twitter.com/nyQZTAnPpF 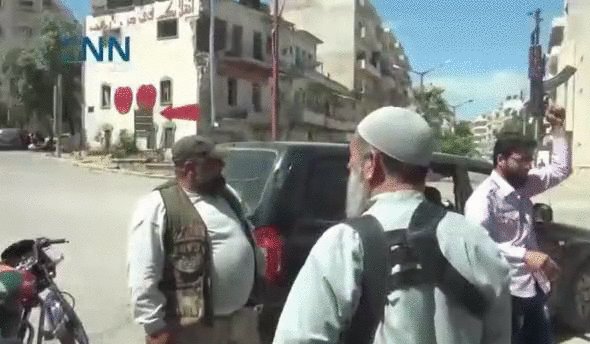 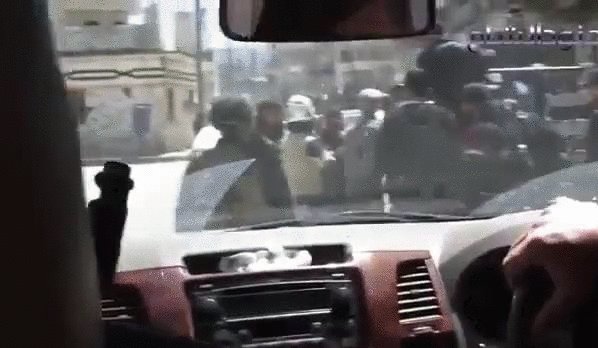 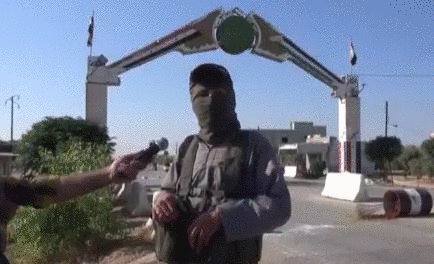 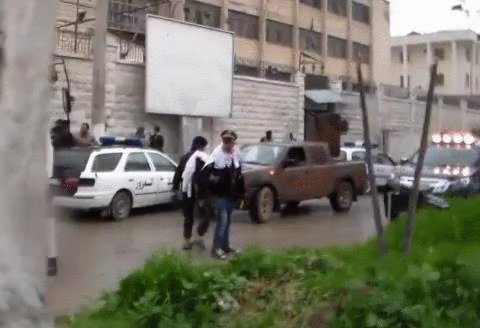 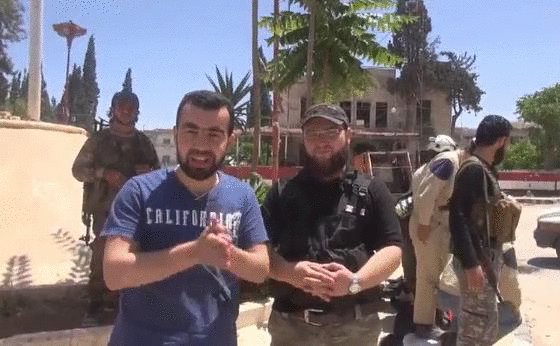 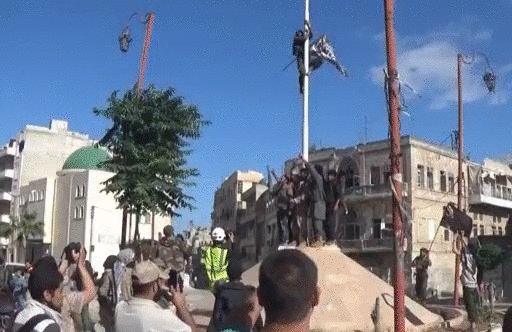 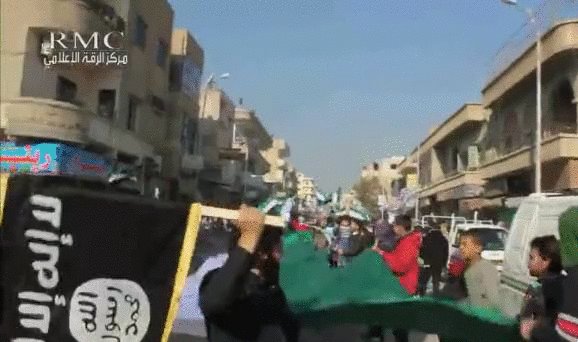 #ISIS and #FSA were once allies. Cheering for #Palmyra expected. GIF from Raqqa late 2013. ISIS/FSA together.

White Helmets meeting held at FSA HQ directly links them to Free Syrian Army which is comprised of dozens of terrorist groups and has been filmed on camera on numerous occasions conducting atrocities and working directly in conjunction with al-Nusra Front (al-Qaeda in Syria)  terrorists.

Video below shows that Hadi Abdallah was also involved with the White Helmets for the chemical event in Idlib, Syria on April 4, 2017.

US Congressional Representative Tulsi Gabbard conducts interview with Mumina, a victim of the FSA who beheaded members of her family.

Tyranny Unmasked Uncovers the true face of the White Helmets

1 thought on “Direct Terrorist Collusion: Over One Dozen Videos Capture White Helmets Working Side-By-Side With Terrorist Groups in Syria – Only the US Would Give an Oscar to Terrorists”

My Tweets
Join 34,655 other followers