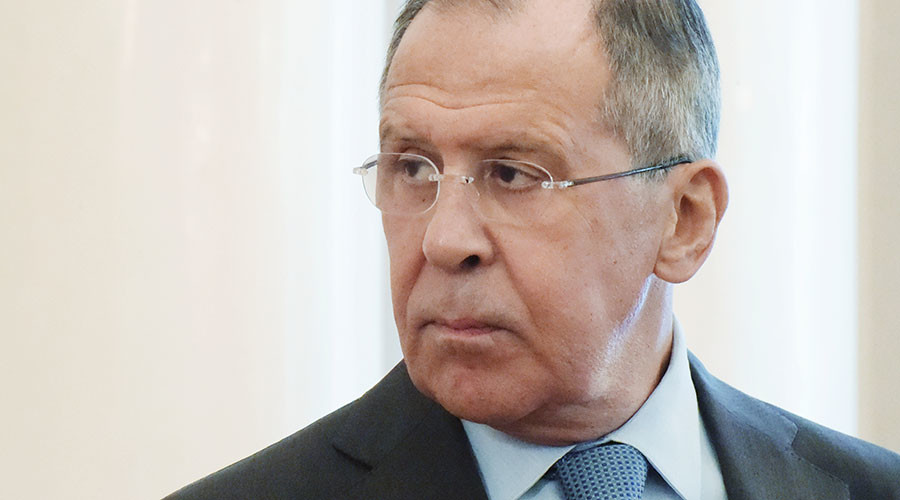 Washington is playing a dangerous game of encouraging terrorists in Syria to attack government forces and the Russian military, Russian Foreign Minister Sergey Lavrov has said. Moscow won’t leave aggressive US steps unanswered, but wants to overcome the political deadlock, he added.

In an interview with the London-based, Arabic-language Asharq Al-Awsat newspaper, taken ahead of the visit of Saudi King Salman bin Abdulaziz Al Saud to Moscow, Lavrov noted that the US-led coalition and the Syrian rebel forces they support consistently act in a way that helps Islamic State (IS, formerly ISIS/ISIL) and other terrorist groups. 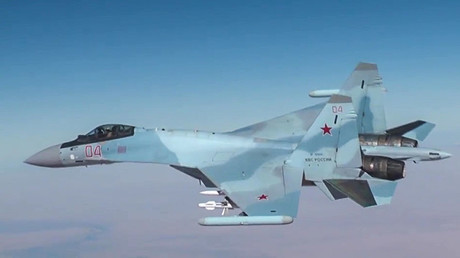 “In some cases, these forces mount allegedly accidental strikes against the Syrian Armed Forces, after which Islamic State [banned in Russia] counterattacks. In other cases, they inspire other terrorists to attack strategic locations over which official Damascus has restored its legitimate authority, or to stage fatal provocations against our military personnel,” Lavrov said.

Washington is guided by “double standards” in Syria, the Russian foreign minister said, slamming the US for failing to acknowledge that there are no such things as bad or good terrorists.

“If you apply double standards, divide terrorists into ‘bad’ and ‘very bad,’ force others to enter the coalition on political motives, forgetting about the necessary UN sanction to approve these actions, then it’s hard to speak about the effectiveness of an anti-terror campaign,” he said.

The major contribution to the defeat of IS in Syria has been made by the Syrian Armed Forces and the Russian Air Force, Lavrov noted.