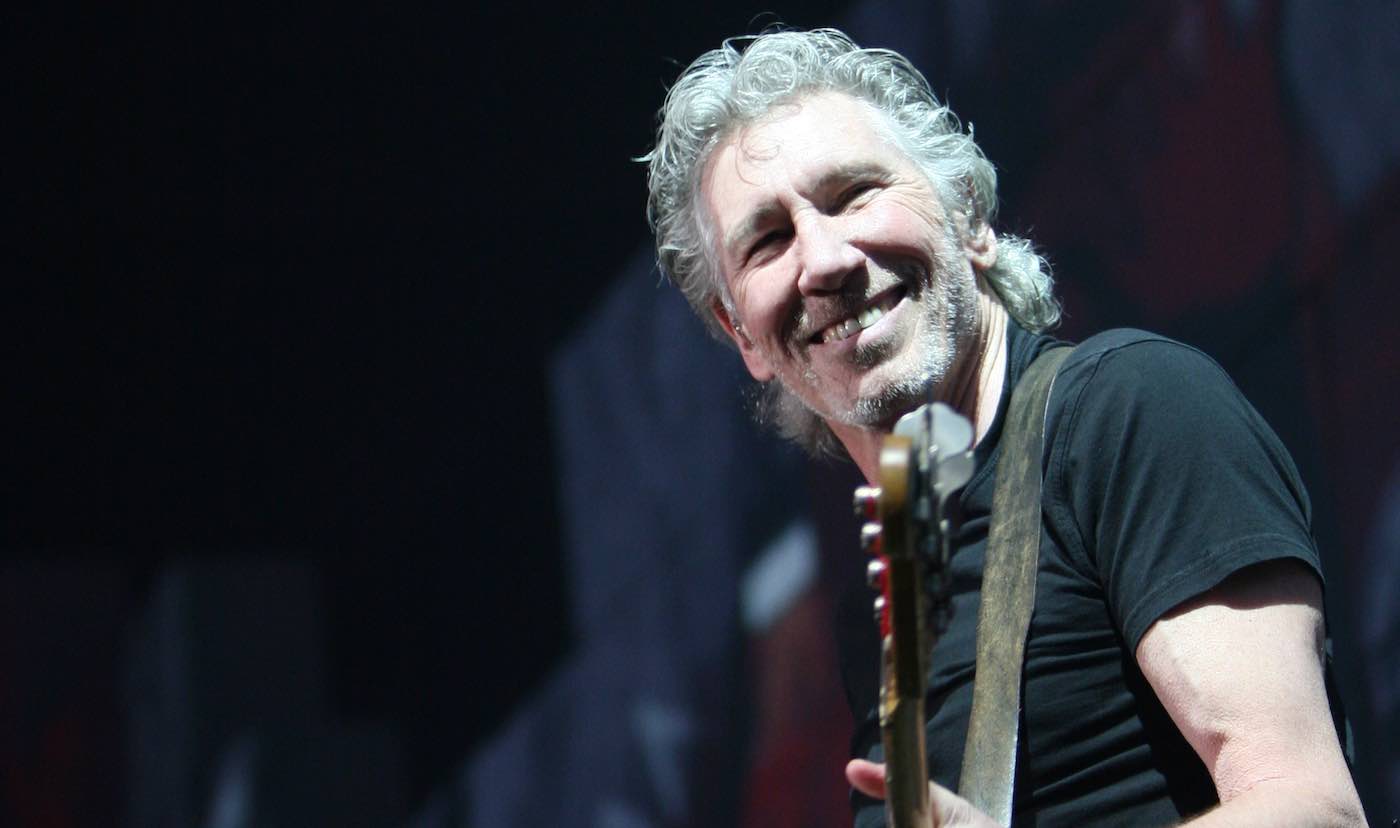 Kindness is now “just another brick in the wall” of Roger Waters’ amazing career since he helped facilitate an emotional family reunion for a mother and sons separated for four years.

Felicia Perkins-Ferreira has not had a good night’s sleep on the Caribbean island of Trinidad since her two sons were abducted from home by their father.

The boys, now 7 and 11 years old, were brought to Syria in 2014 where their father was fighting for the Islamic State. After he was presumed killed in conflict in 2017, the boys were taken to the border by their stepmother—but then abandoned on the side of the road, only to end up in a Syrian refugee camp.

A human rights lawyer named Clive Stafford Smith heard about the family’s plight, and reached out to his friend for help—Pink Floyd co-founder Roger Waters.

Waters was so moved by Felicia’s heartbreak, he hopped in his private jet to go pick her up in Trinidad and take her 6,000 miles to the Syrian border so they could attempt to fetch her children.

After Perkins-Ferreira, who had never left Trinidad in her life, crossed the border with Smith into the refugee camp, the musician Waters told Channel 4 News that he spent “hours and hours and hours” anxiously awaiting their return. At long last, the family finally arrived safely to the jet around midnight – and Waters says he could barely contain his relief.

The family was later flown from Syria to Switzerland, and then London so they could receive trauma counseling before being returned to their home in Trinidad, according to The Guardian. The boys cried with joy upon being reunited with their lost-lost mother —leaving a place that must have seemed like the ‘Dark Side of the Moon’ compared to The Caribbean.

Smith, the founder of Reprieve a nonprofit for human rights, is the real hero, and reassured reporters that his organisation would ensure the family could “get on with a really productive, decent life.”

The boys spent the entire return journey clinging to their mother, no longer feeling like ‘two lost souls swimming in a fish bowl’.

https://globalnews.ca/video/embed/4885587/Make Sure This Story Shines On Like A Crazy Diamond By Sharing It To Social Media