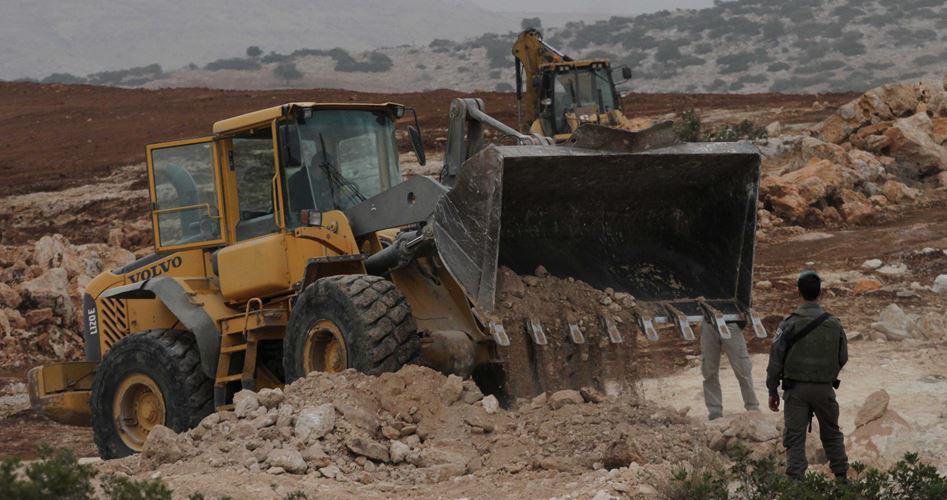 According to local sources, Israeli soldiers notified nine citizens in az-Zawiya town of a military decision to demolish 10 water wells belonging to them in the western area of the town.

The Israeli army claimed the wells, which are used mainly for agricultural purposes, were unlicensed.

The legacy of Israel’s 50-year occupation of the Palestinian territories has been full of systematic human rights violations on a mass scale, including its discriminatory policies on Palestinians’ access to adequate supplies of clean and safe water.

Soon after Israel occupied the West Bank, east Jerusalem and the Gaza Strip in June 1967, its military authorities consolidated complete power over all water resources and water-related infrastructure in the occupied Palestinian territories. 50 years on, Israel continues to control and restrict Palestinian access to water in their own areas.