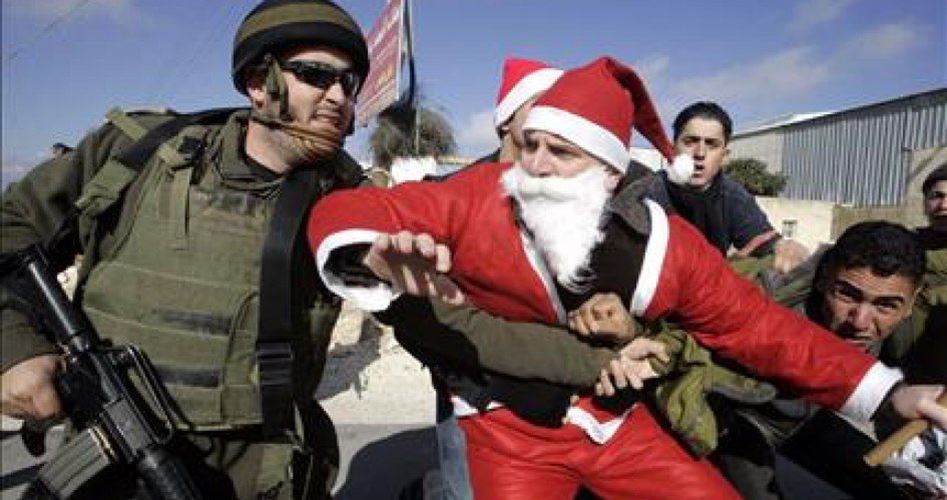 Short url
An international organisation concerned with defending the rights of Christians in the Middle East and Northern Africa on Saturday said that Israel has not issued permits to Christians in Gaza to visit the West Bank, especially Bethlehem, during the Christmas holiday.

The organisation issued a statement saying that Gaza Christians have not been given the necessary permits to enter the West Bank to participate in the Christmas celebrations or visit their relatives.

It affirmed that all the Christians who had applied for permits this year were rejected except those over the age of 55.

According to recent statistics, the Christian community in the Gaza Strip is getting smaller with about 730 Christians living currently in the enclave, most of whom belong to the Greek Orthodox Church.