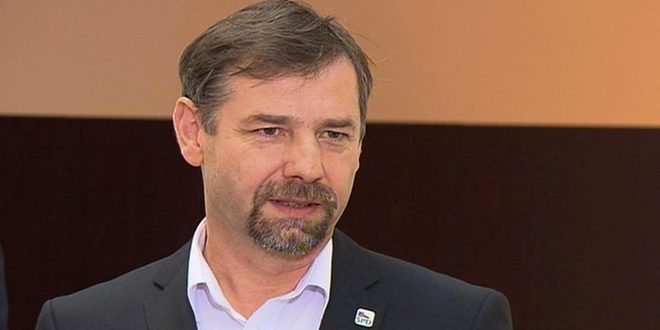 Prague, SANA – The head of the Security Committee at the Czech Parliament Radek Koten stressed that what the head of the Turkish regime is doing against Syria is an aggression on a sovereign state, stressing that Erdgoan has no right to attack any country.

Speaking to the Czech website “Parliament Papers,” Koten said that Erdogan is working on destabilizing the region and Europe, in addition to blackmailing the European Union with the issue of immigrants to fund his aggression on Syria.

For his part, former Czech Military Intelligence Chief Andor Sandor criticized the double standards of the West which are represented particularly through its silence and turning a blind eye to the Turkish regime’s blatant aggression on Syria and its violation of the principles of international law.

Sandor said in a speech to “Kupredu do Minulosti” website that the NATO’s reactions regarding the Turkish aggression on Syrian territories hurts the reputation of the alliance more than any other side, in addition to undermining it.

For his part, Czech political analyst Petr Schnur criticized the Western media’s coverage of the events in Syria, saying this coverage is far removed from what is actually happening in Idleb, attributing this to the West’s unwillingness to acknowledge that the Western policy towards Syria was a mistake from the very beginning.