If you don’t support Russia and Syria then you support ISIS and the Islamic State, no two ways about it.

The British foreign secretary, Jeremy Hunt, has admitted for the first time that Russian support for the Syrian regime means Bashar al-Assad will remain in power for some time, the London Guardian newspaper stated today.

During his three-day trip to Asia, Hunt told Sky News: “I think you know the British longstanding position is that we won’t have lasting peace in Syria with that regime. But regretfully we do think he’s going to be around for a while and that is because of the support that he’s had from Russia.”

Obviously upset at the fact that he regrets that President Assad is still in power, proving that Britain is taking the side of the FSA/Al Qaeda/ISIS terrorists which Britain has been supporting for the past eight years.

He goes on to say:

“Russia may think that it’s gained a sphere of influence. What we would say to them is: yes – and you’ve also gained a responsibility. If you’re going to be involved in Syria then you need to make sure that there really is peace in Syria. And that means making sure that President Assad does not use chemical weapons.” 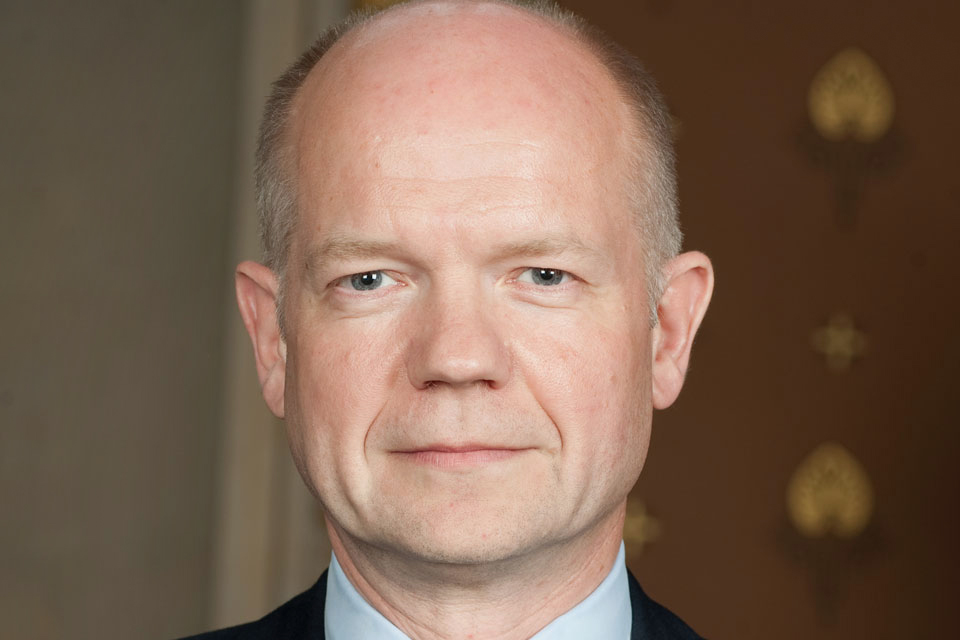 In 2013 William Hague stated “We’ve provided £7.4 million of non-lethal support to the Syrian Opposition, civil society and human rights defenders, and I can announce now that we will provide an additional two million pounds of support, bringing the total to £9.4m.”

He also stated “We’ve given training to more than 300 Syrian journalists, who are striving to develop alternative sources of media and freedom of the press in Syria, and are training activists working to create a network of peace building committees across five cities in Syria.” These so called “journalists” were terrorists, that were supplied with cameras, mobile phones etc. so they could film their crimes, on innocent civilians, to blame Assad of killing his own people.

The Conservative Party has been supporting the terrorists in Syria, since the beginning of the war, when they were calling the suggestion of terrorists in Syria a conspiracy theory. During this time William Hague were calling the terrorist groups the legitimate government in Syria saying ” the US and many other countries followed us in recognising the National Coalition as the sole legitimate representative of the Syrian people, and where $150m dollars was pledged to support the humanitarian effort.”

This so called “National Coalition” were guilty of beheading young men on their way home from work, dumping the body in the street and asking for ransoms, for the return of the head. This is the same group that took government workers and threw them off the roof of their office block.

This was the group of terrorists that were beheading the Syrian people. The UK denied that there were any terrorists in Syria, until 2014 when ISIS crossed the border from Syria into Iraq. The mainstream media and Britain deny that terrorists existed before 2014, even thought ISIS were in Syria for years before, as they moved from Syria into Iraq. The FSA, Al Nusra, Al Qaeda all morphed together into ISiS, but this did not stop Britain, France and the US continuing to arm them. 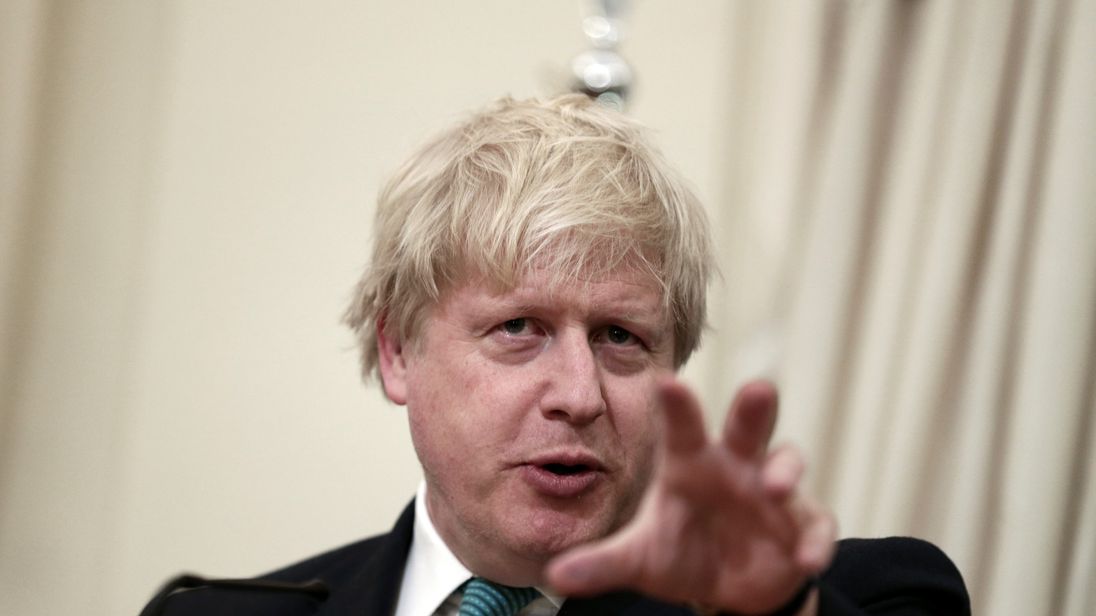 In April 2017 Hunt’s predecessor, Boris Johnson, described Assad as a monster that needed decapitating, the Guardian reported. Decapitated by who?

The British Government is opposed to Trump withdrawing US troops from Syria, even though they are there illegally.

Britain continues to find ways to attack Russia, because they are killing British supported ISIS terrorists. The fact that Britain is opposed to Russia fighting against ISIS is only more proof that the British Government and Jeremy Hunt, support ISIS.

As life gets back to normal in Syria, the lies and FAKE news continue, but the Truth is there, in Syria and now the truth is out.

Warmonger Jeremy Hunt should resign and so should his warmonger government, that have followed in the footsteps of Tony Blair, who should be behind bars.

Just a few photographs of the terrorists supported by Jeremy Hunt, prior to 2014.

The so called ‘National Coalition’ supported by the British Conservatives